The University of Wisconsin was founded at the same time that the eastern part of the Wisconsin Territory became the new state of Wisconsin and entered the union. In accord with its charter, the new state university was physically located in the state capital, Madison.

Today, the University of Wisconsin System has grown into an immense network of more than 180,000 students distributed across some 26 campuses. However, the original Madison location still remains the flagship campus with the largest student body (around 44,000 students) and the most distinguished faculty. The university’s $3 billion endowment allows it to rank third in the US for expenditures on fundamental research.

The university is still growing rapidly, with the Wisconsin Institute for Discovery (for biomedical research), the Wisconsin Energy Institute (for alternative energy development), and the Human Ecology Building all having opened within the past ten years.

In 2007, the university’s Morgridge Center for Public Service undertook a five-year, fund-raising drive to take advantage of $1 million in annual matching funds that the Morgridge family made available to increase support for the Center’s programs and services, especially in the areas of community-based research and engaged scholarship.

Historically, a number of important scientific investigations have been conducted at Wisconsin, including:

Overall, some 19 Wisconsin-connected people have received the Nobel Prize, including:

Other prominent Wisconsin folks include:

What is University of Wisconsin–Madison known for?

Who are University of Wisconsin–Madison's Most influential alumni? 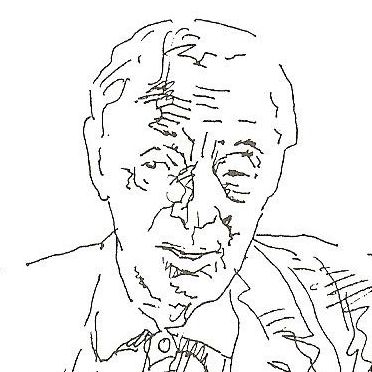 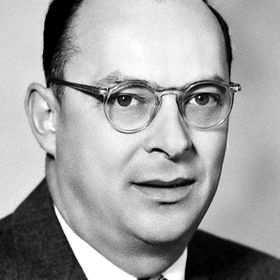 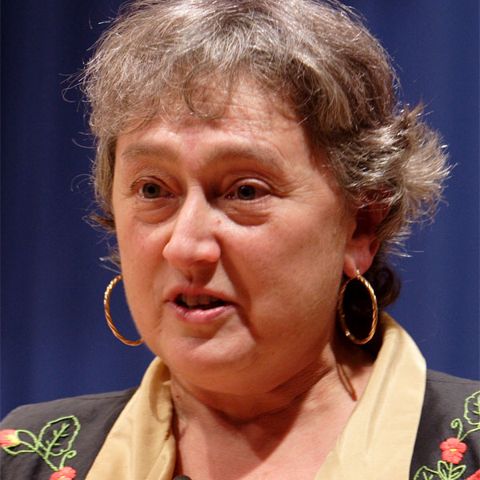 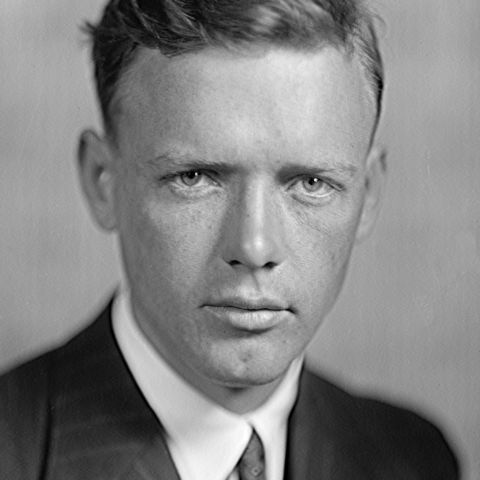 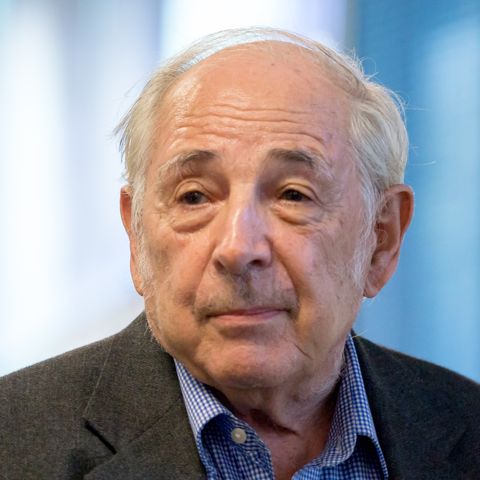 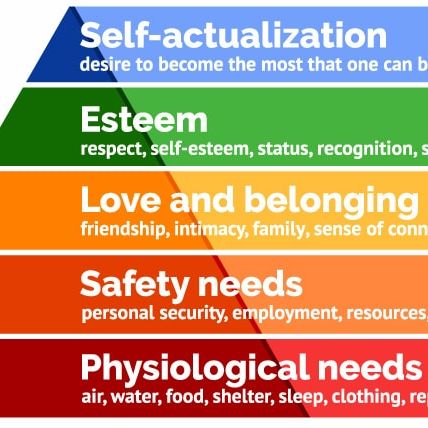 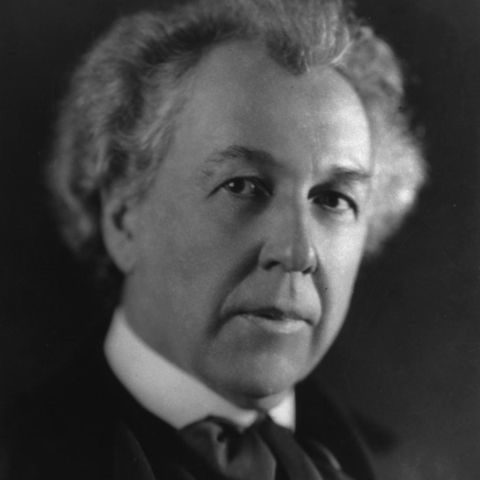 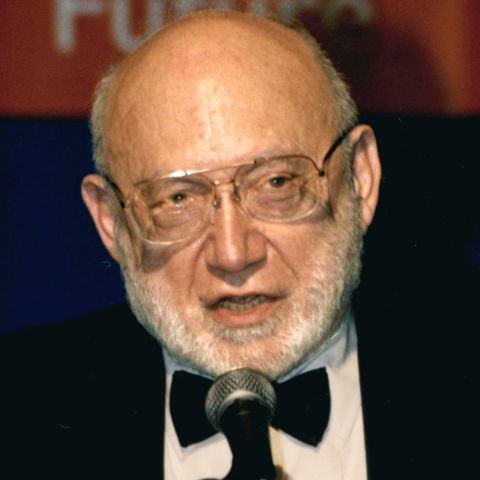 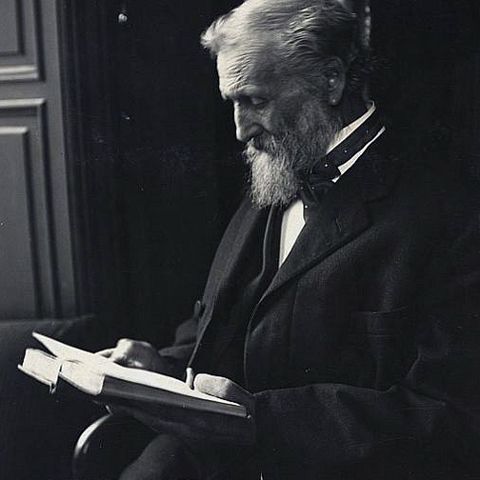 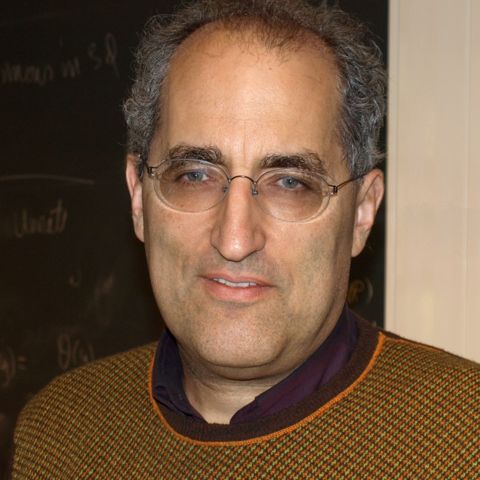