Our list of 35 scholars of American Indian descent features historians, anthropologists, professors, and researchers alongside artists, authors, educators, and activists. These luminaries have helped shape the course of history within their communities, the broader cross-section of American Indian peoples, and for America as a whole.

These influential Native American scholars include academics and professionals who span a wide breadth of disciplines and who are touchstone figures in a broad spectrum of cultural movements and moments. The people highlighted here include historians, anthropologists, professors, and researchers alongside artists, authors, educators, and activists. Representing a sweeping diversity of Native American Tribes and Nations from Crow to Choctaw; Tuscarora to Muskogee Creek; Abenaki to Cherokee, the luminaries included on our list have helped shape the course of history within their respective indigenous communities, for the broader cross-section of American Indian peoples, and beyond.

Also represented within our list are the deep roots that so many Native American scholars have planted in the academy. The list below, which is composed both of living influencers and powerful figures who are no longer with us, demonstrates the profound and permeating influence of so many renowned American Indian academics, educators, and creatives. Included are people who remain active in the academy, and who still impact the world of learning, often in a multidisciplinary capacity. And there are those that, though deceased, have achieved a far-reaching legacy of influence and impact that persists today.

The people included in our list were identified using our machine-powered Influence Ranking algorithm, which produces a numerical score of academic achievements, merits, and citations across Wikipedia/data, Crossref, Semantic Scholar and an ever-growing body of data in order to identify top influencers in their respective areas of expertise.

Find out more about our Methodology.

The following list is presented alphabetically, and is therefore not intended to suggest a ranking of individuals. Instead, this is a comprehensive list of the top American Indian Scholars impacting the world today. 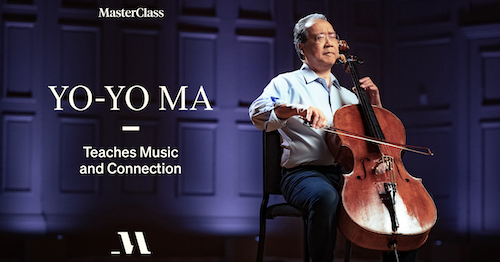