The University of Kansas (KU) was founded in 1865. In addition to the flagship campus in Lawrence, there are branch campuses in Wichita, Salinas, Leavenworth, downtown Kansas City (Kansas), and the southern Kansas City suburb of Overland Park. In addition, there are a number of KU-linked research, educational, and medical facilities in other Kansas cities and towns.

With a 28,000+ student body, KU offers some 345 degree programs. Among its most popular offerings are those in architecture and design, in business, and in journalism. Also noteworthy are such specialized programs as those offered by the Robert J. Dole Institute of Politics, the Beach Center on Disability, and the Ernst F. Lied Center of Kansas. Between 1970 and 1978, KU hosted its famous Integrated Humanities Program, which offered an influential “great books” curriculum.

Three KU-associated individuals have won the Nobel Prize, to wit:

Other distinguished KU-associated persons include the following:

KU is regionally accredited by the Higher Learning Commission (HLC).

What is University of Kansas known for?

Who are University of Kansas's Most influential alumni? 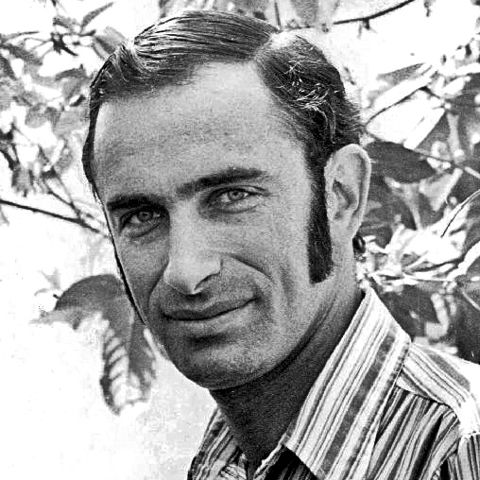 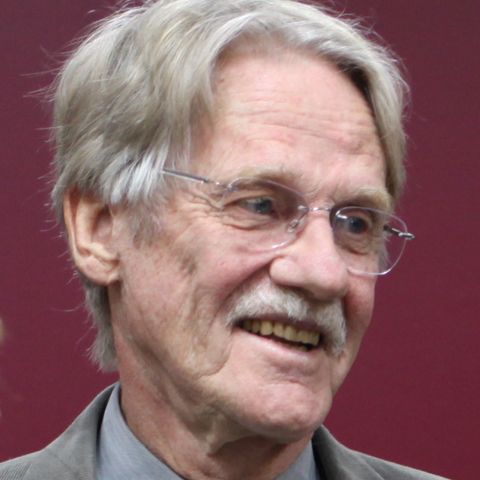 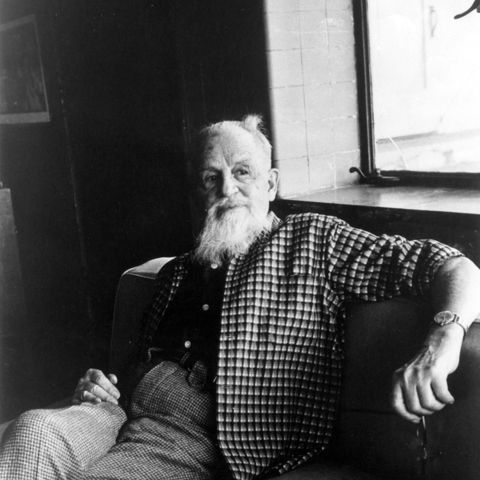 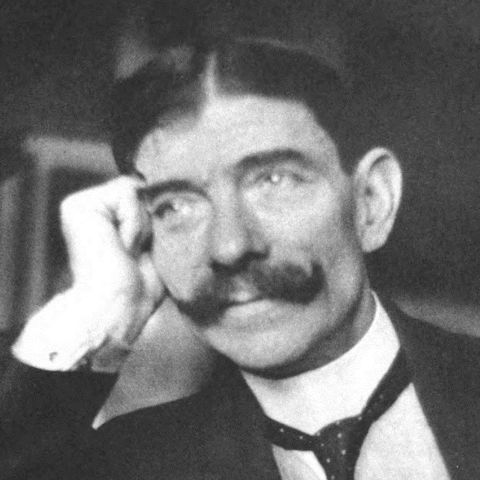 Professor Emeritus of Anthropology at the University of Knoxville, Tennessee 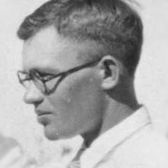 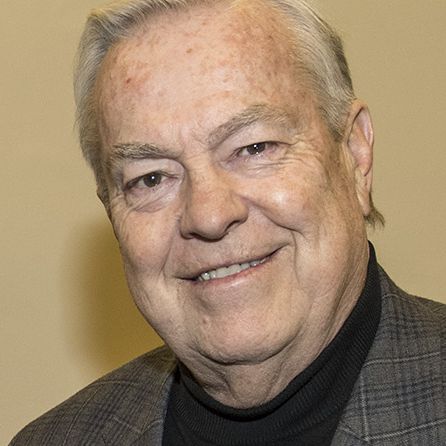