Arizona State University (ASU) was founded as the Territorial Normal School in 1885—over a quarter century before Arizona entered the Union in 1912—in Tempe, a town just east of Phoenix.

Today, ASU comprises 17 colleges and schools spread across four metropolitan Phoenix campuses (in Tempe, in downtown Phoenix, in Glendale, and in Mesa).

Additionally, there is an online campus and a satellite campus in Lake Havasu City in the northwestern part of the state, as well as more-limited regional learning programs in Thatcher, Yuma, and Tucson.

Among prominent ASU-associated individuals, we may mention the following:

What is Arizona State University known for?

Who are Arizona State University's Most influential alumni? 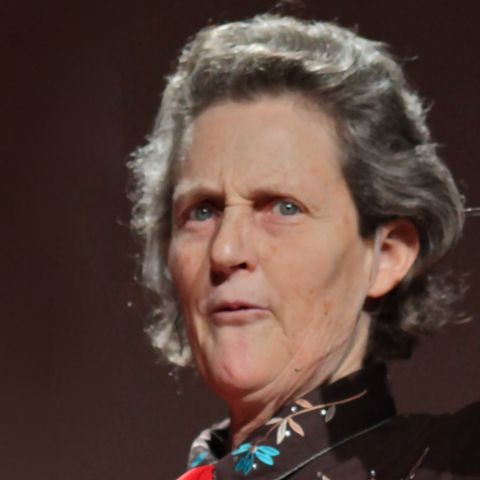 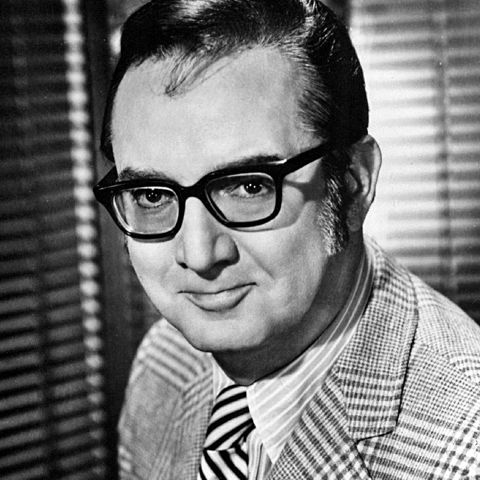 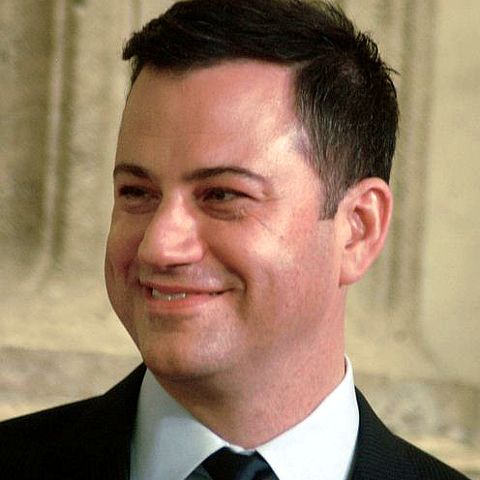 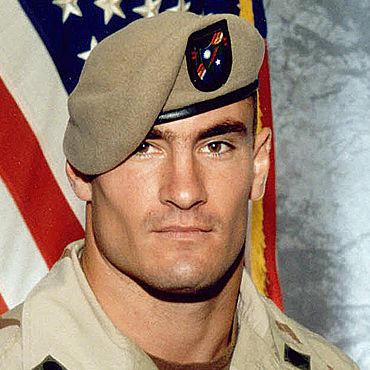 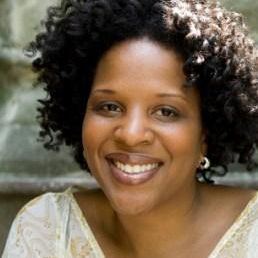 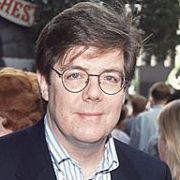 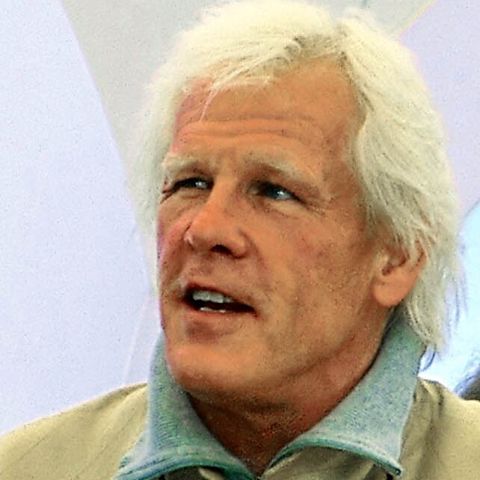 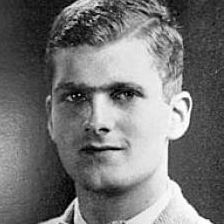 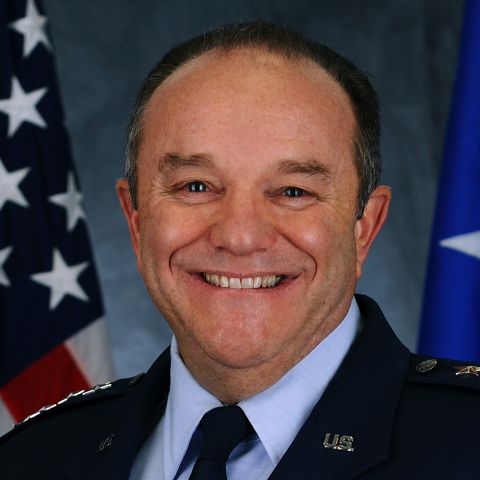 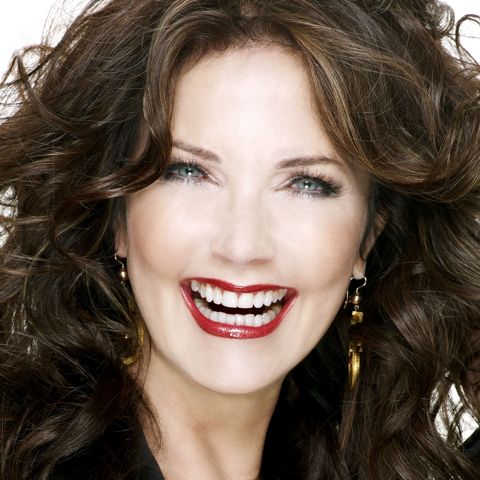