Georgia Tech continues to grow rapidly. As of the beginning of the 2019 academic year, the student body numbered more than 36,000, which was an 11.5 percent increase over the previous year.

Other notable Georgia Tech connected individuals include the following:

In addition to winning the Nobel Peace Prize, Georgia Tech–graduate Jimmy Carter was the 39th President of the US.

Georgia Tech is regionally accredited by the Southern Association of Colleges and Schools Commission on Colleges (SACSCOC).

What is Georgia Institute of Technology known for?

Who are Georgia Institute of Technology's Most influential alumni? 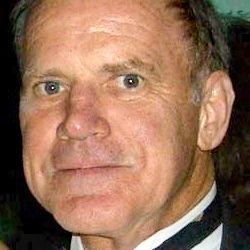 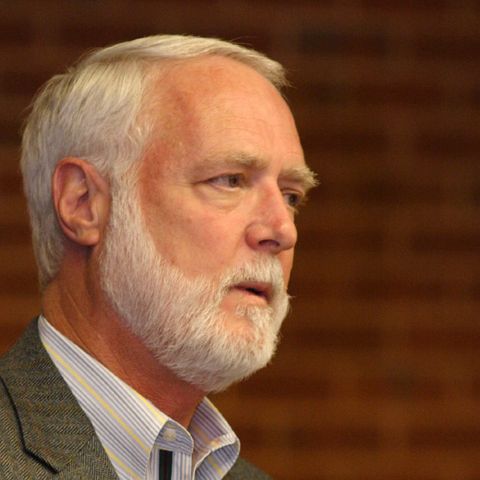 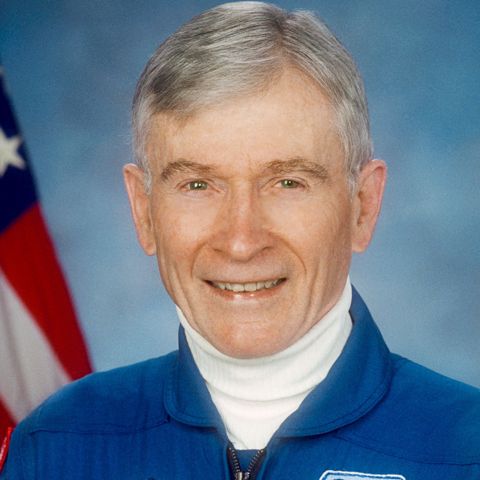 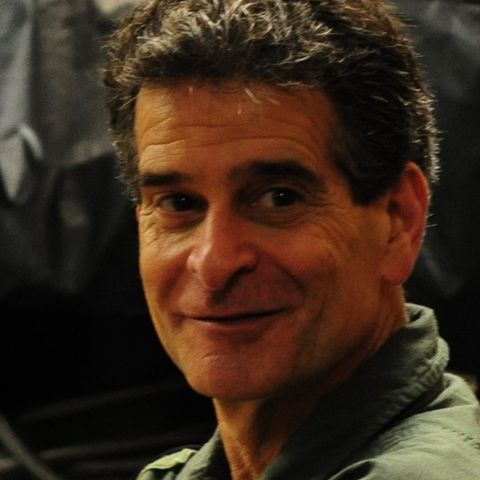 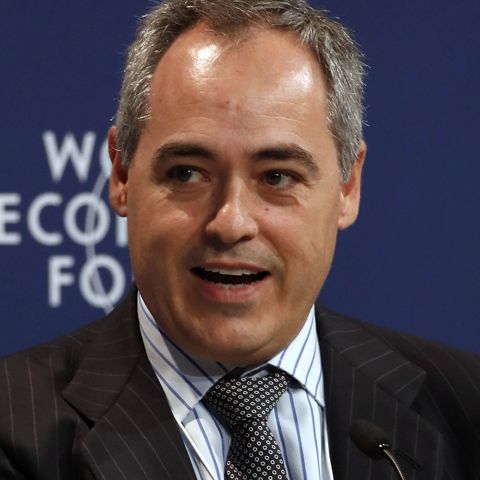 President of Georgia Institute of Technology 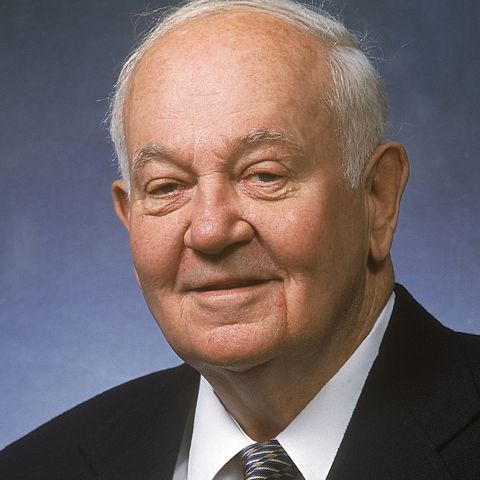 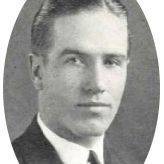 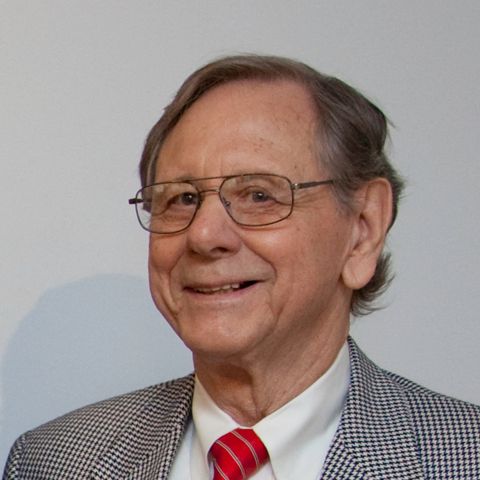