The University of Maryland is a system comprising 15 campuses. The system has a rather complicated history.

The oldest component of the system is the University of Maryland Baltimore (UMB), which traces its roots to the Maryland College of Medicine, founded in 1807.

For its part, UMCP descends from Maryland Agricultural College, founded in 1856 in College Park. During the Civil War the school underwent severe financial difficulties, and for two years was obliged to retrench severely, transforming itself into a boys’ preparatory school. The college reopened in 1867 and its financial situation became stabilized as enrollment gradually increased over the following years.

In 1912, another disaster befell the agricultural college when most of its buildings were destroyed in a fire. Nevertheless, students and faculty continued classes under improvised conditions. In 1916 the state took over the still-struggling agricultural college, which was then renamed Maryland State College.

The system then underwent steady growth, with a major administrative reorganization in 1988. Today, the University of Maryland comprises 12 full-fledged universities and three regional education centers, with a total of more than 172,000 students. UMCP, with over 41,000 students, remains the flagship campus.

UMCP has been associated with nine Nobel laureates, namely:

Other distinguished UMCP-connected individuals include the following:

What is University of Maryland known for?

Who are University of Maryland's Most influential alumni? 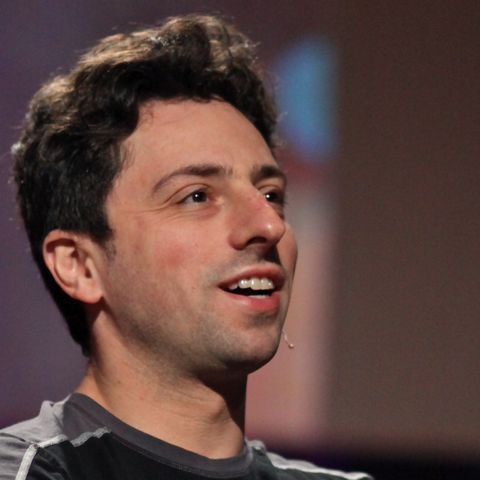 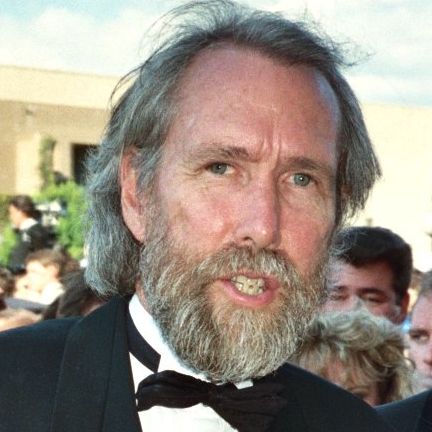 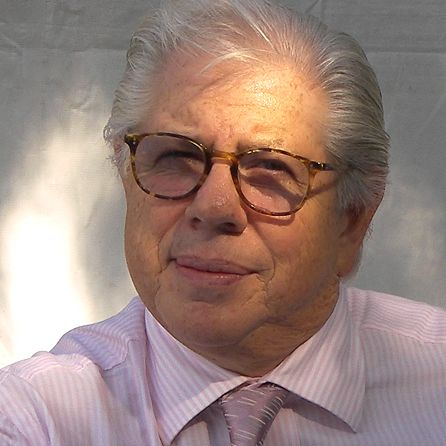 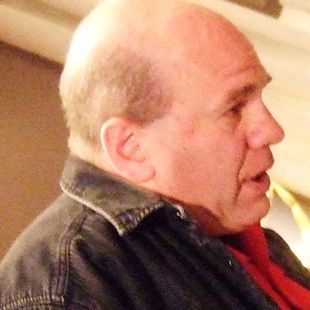 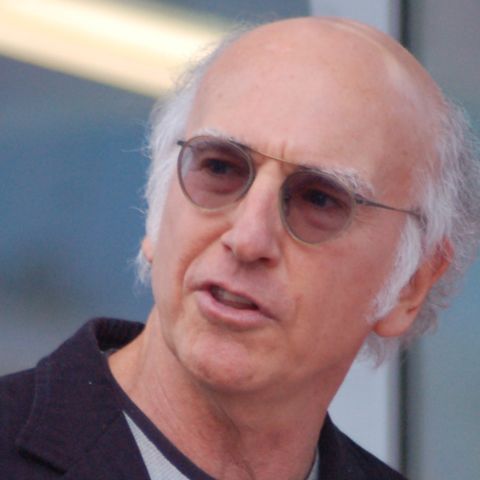 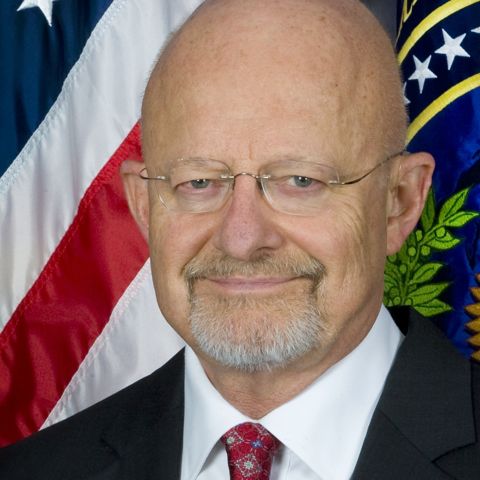 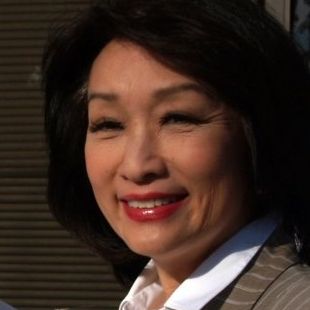 American journalist from the United States 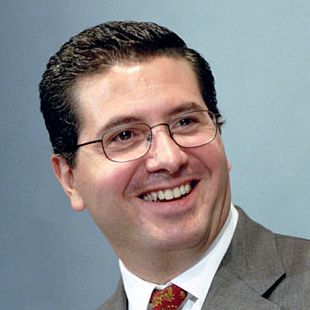 Owner of the Washington Football Team 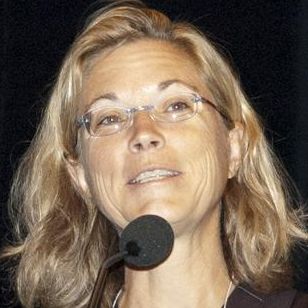