The University of Florida (UF) traces its roots back to East Florida Seminary, which was founded in 1853 in the town of Ocala. The seminary, which was the first publicly supported institution of higher learning in the state, relocated to the city of Gainesville in 1858.

That same year, the Lake City agricultural college’s remit was expanded and its name was changed to University of Florida.

Just two years later, in 1905, the state undertook a major reorganization of its publicly supported system of higher education, in which the four preceding schools were all abolished and merged into one which was called the University of the State of Florida.

For a short time, the newly consolidated state university held classes at the existing Lake City campus, while a new and more capacious campus was being built in Gainesville. The first classes opened there in the fall of 1906. In 1909, the school’s name was shortened to its present form.

Today, UF is the flagship campus of a vast state university system comprising 12 campuses with a total student body of over 341,000 individuals.

UF itself consists of 16 academic colleges and more than 150 research centers and institutes. Its student body (including online students) numbers more than 56,000 souls.

Among many prominent UF-associated individuals, we may mention the following:

What is University of Florida known for?

Who are University of Florida's Most influential alumni? 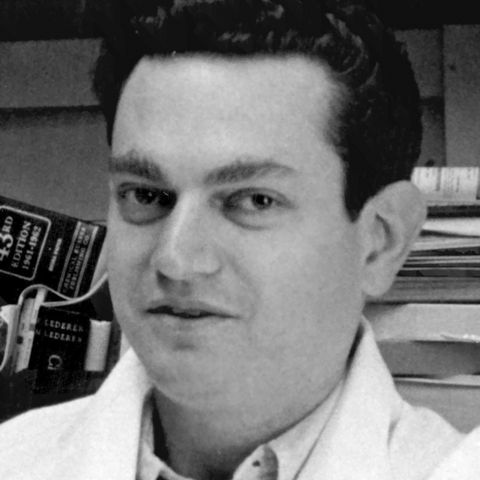 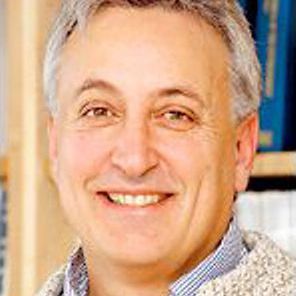 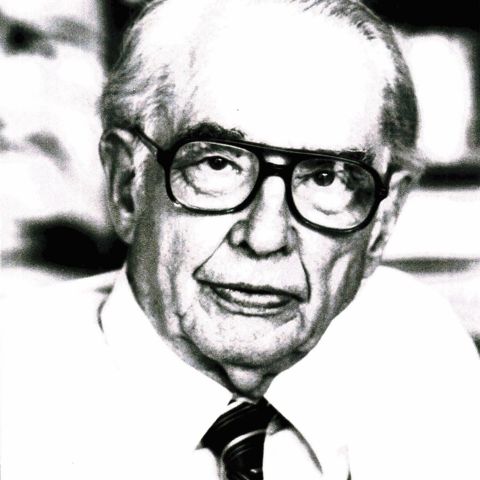 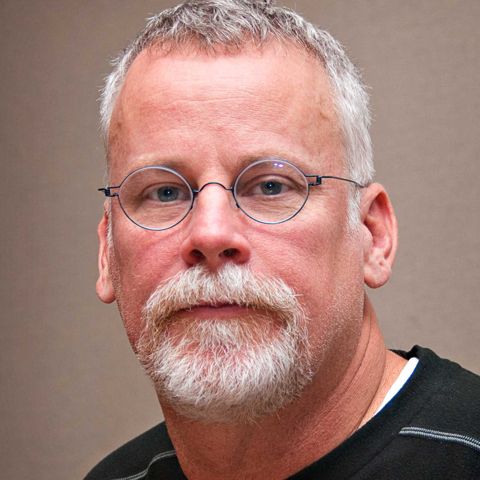 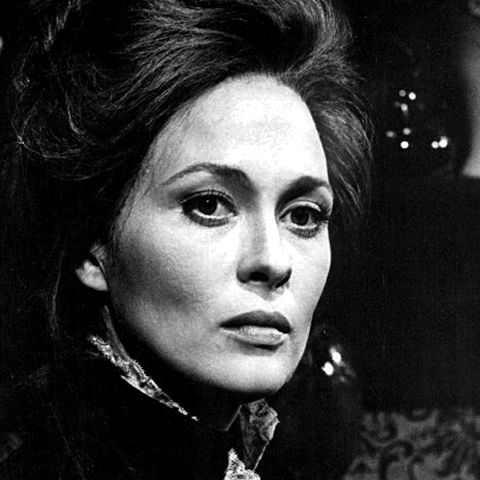 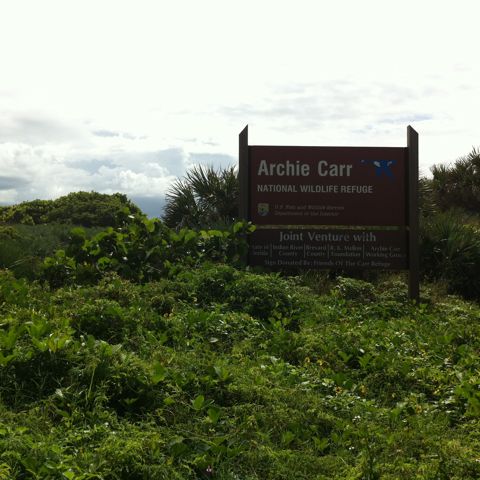 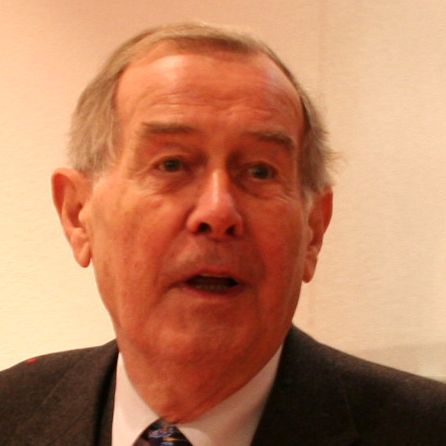 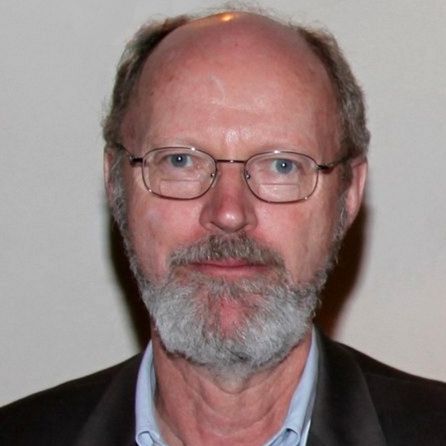 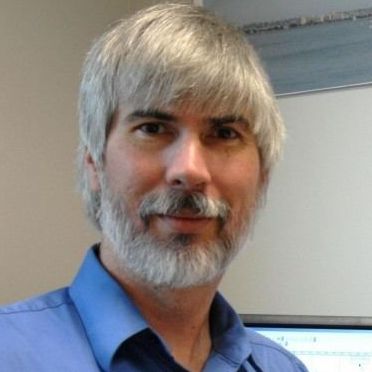 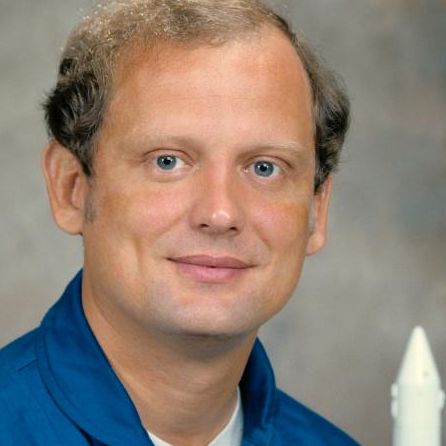