Wellesley consists of 56 academic departments providing courses across the liberal arts spectrum. Among the most popular programs are those in social sciences, in biological and biomedical sciences, and in computer and information sciences.

Wellesley is associated with one Nobel laureate for peace, Emily Green Balch.

Other distinguished Wellesley connected individuals include the following:

Wellesley is regionally accredited by the New England Commission of Higher Education (NECHE) (formerly known as the New England Association of Schools and Colleges [NEASC]).

What is Wellesley College known for?

Who are Wellesley College's Most influential alumni? 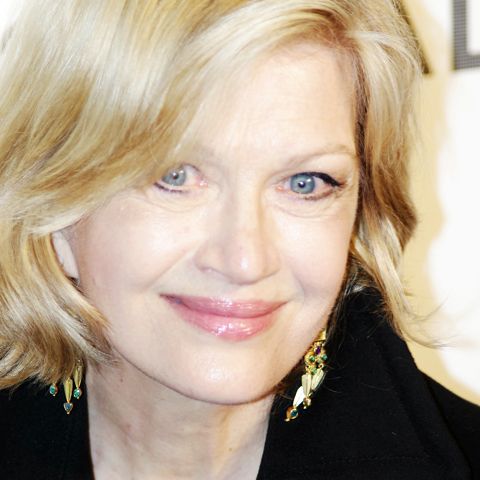 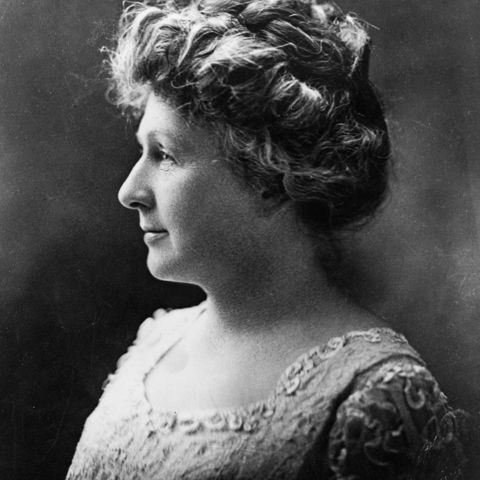 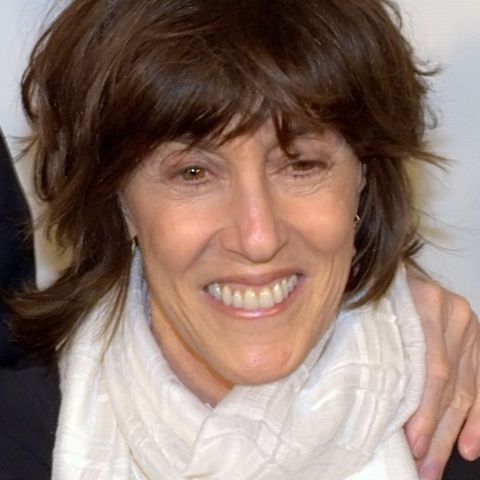 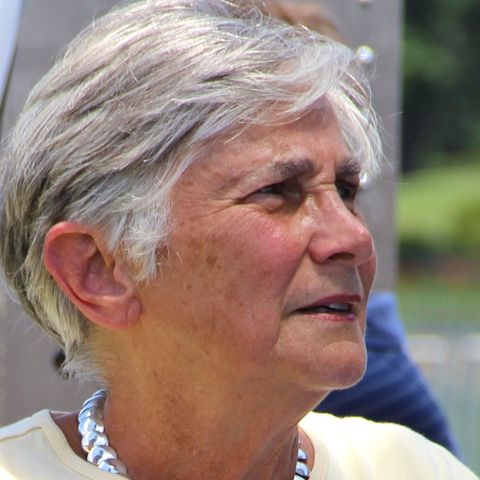 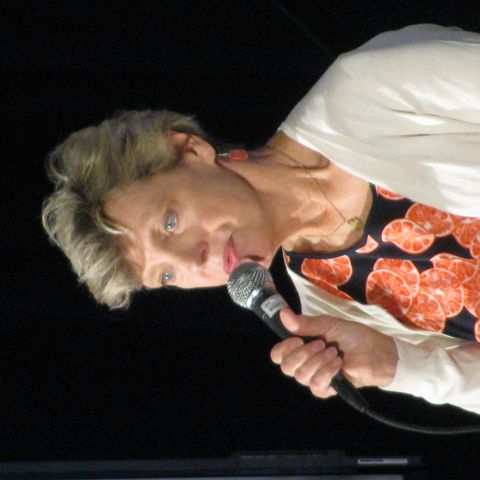 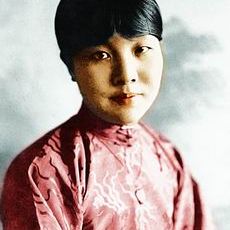 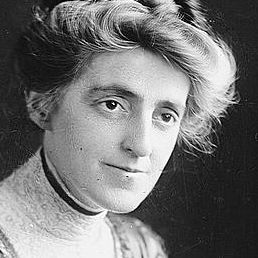 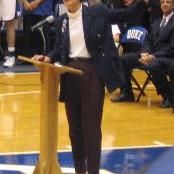