The University of Alabama (UA) was founded in 1820. UA is organized into 13 academic divisions offering 117 areas of study. Among its most popular degree programs are those in engineering and in business, management, and marketing.

UA’s distance-learning and online department—Bama By Distance—offers a total of more than 70 bachelor’s, master’s, and doctoral degree programs, as well as various specialist certificates.

Among many distinguished UA-associated individuals, we may mention the following:

UA is regionally accredited by the Southern Association of Colleges and Schools Commission on Colleges (SACSCOC).

What is University of Alabama known for?

Who are University of Alabama's Most influential alumni? 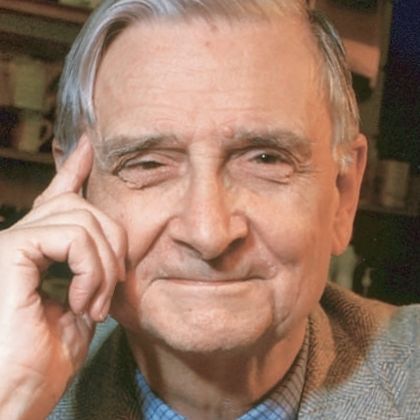 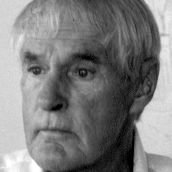 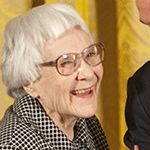 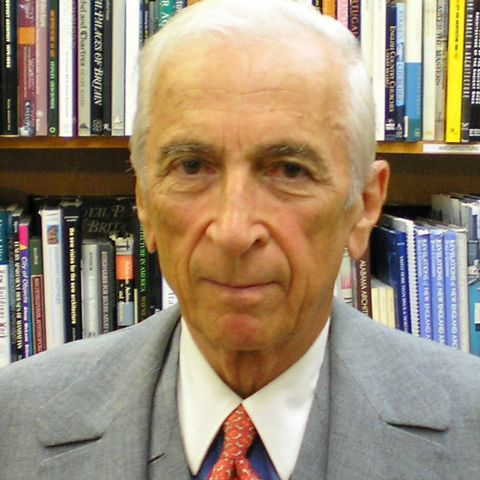 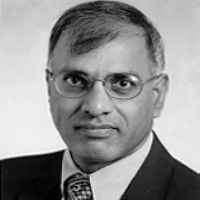 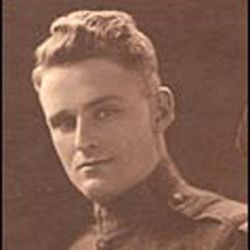 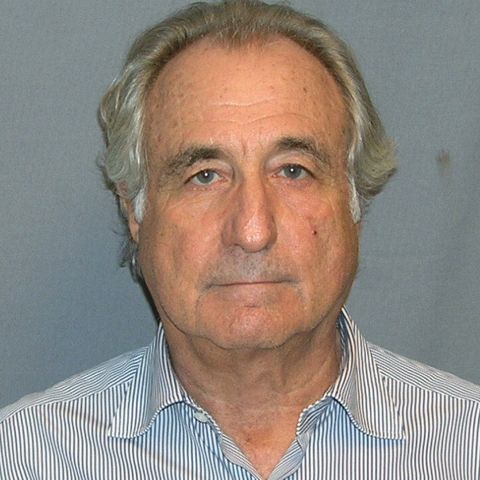 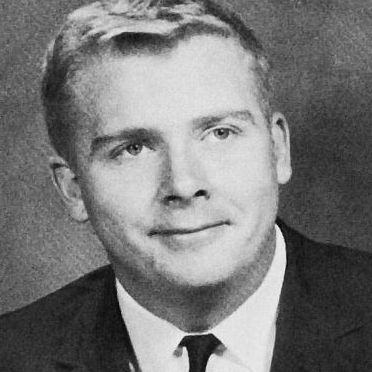 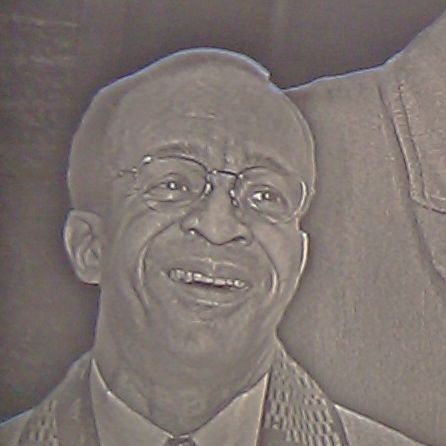