Oberlin College was founded in 1833. Oberlin’s most popular programs are those in English, in biology, in history, in politics, and in environmental studies. Also highly regarded is the Oberlin Conservatory of Music.

Among many other distinguished Oberlin-connected individuals, we may mention the following:

Oberlin is regionally accredited by the Higher Learning Commission (HLC).

What is Oberlin College known for?

Who are Oberlin College's Most influential alumni? 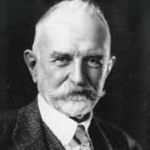 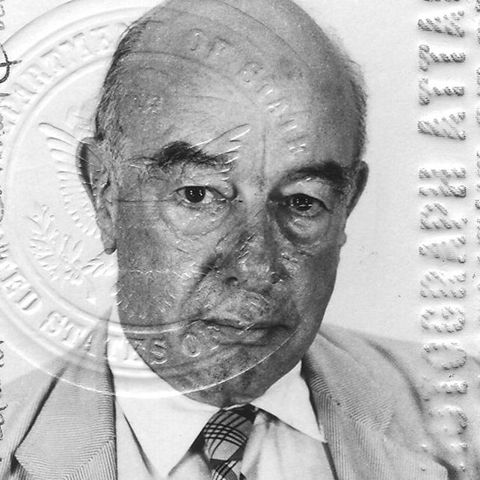 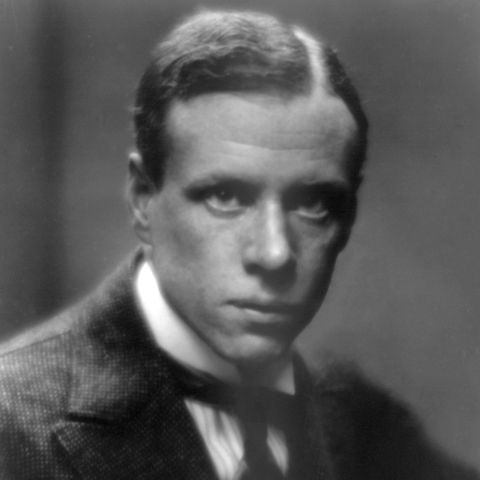 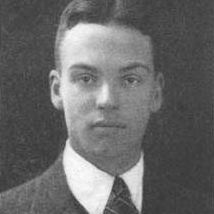 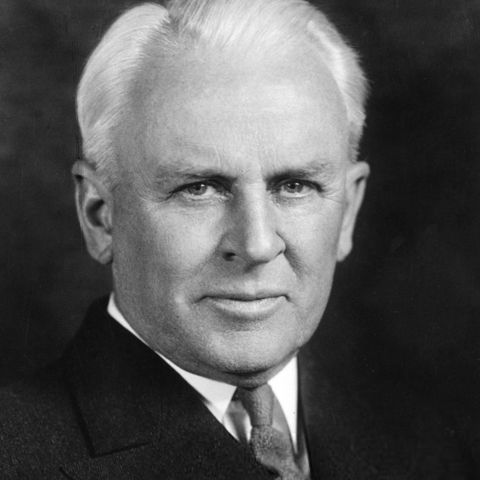 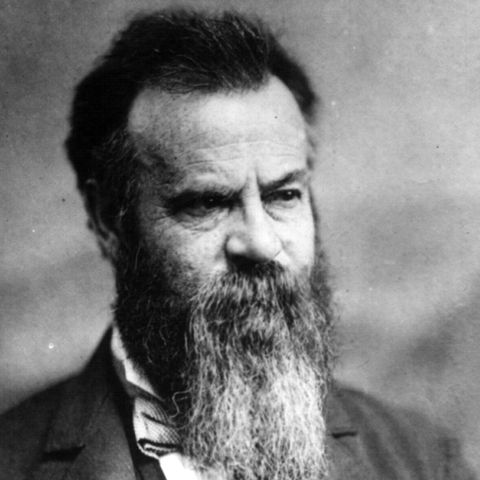 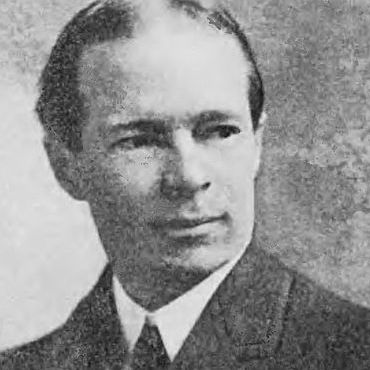 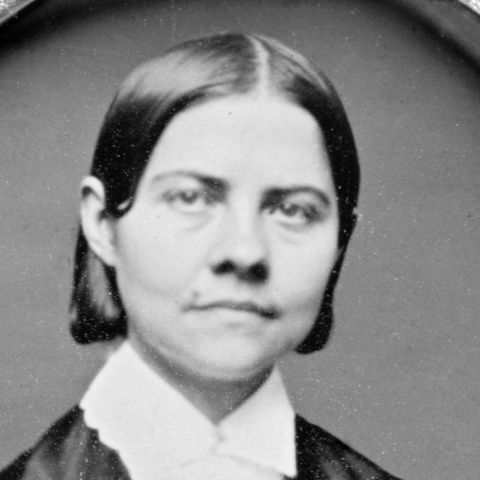 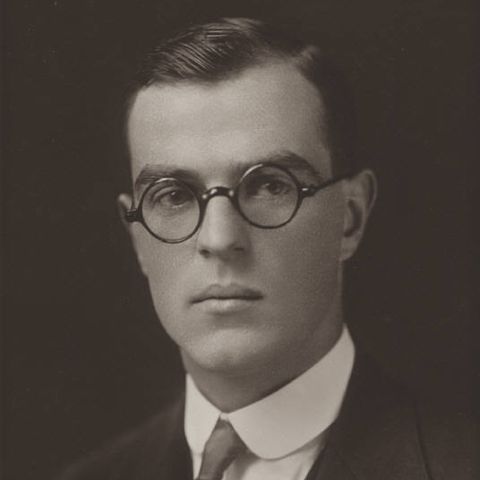 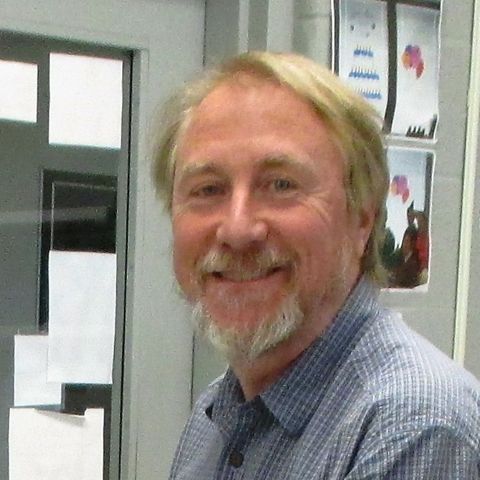 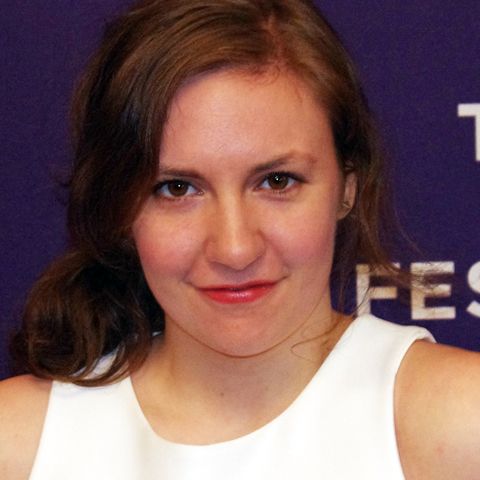 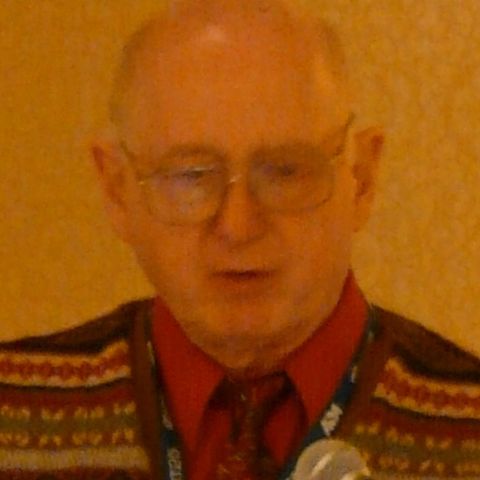