Liberty University is a private evangelical Christian university in Lynchburg, Virginia. It was founded by Jerry Falwell and Elmer L. Towns in 1971. Although the university’s physical campus is in Lynchburg, most of its students are online. It is one of the largest evangelical Christian universities in the world and one of the largest private non-profit universities in the United States, measured by student enrollment. , the university enrolls more than 15,000 students at its Lynchburg campus and more than 94,000 students in online courses for a total of about 110,000.

What is Liberty University known for?

Who are Liberty University's Most influential alumni?

Evangelical Christian minister and author from the United States 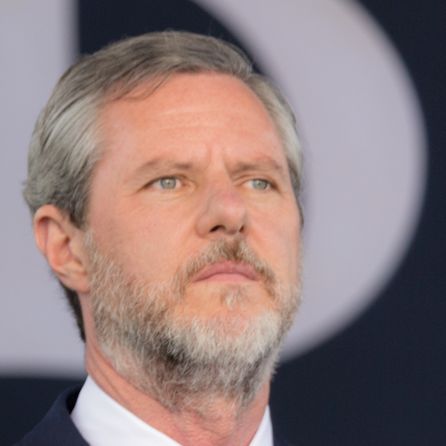 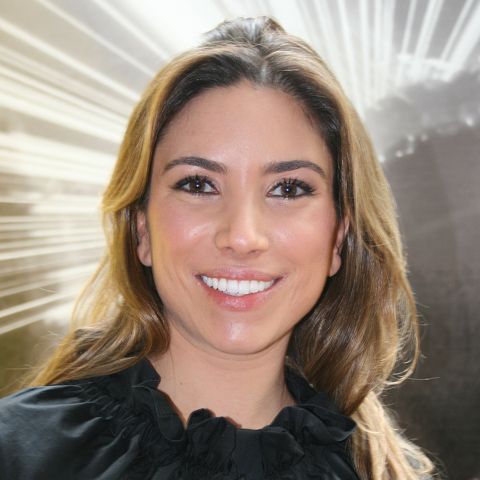 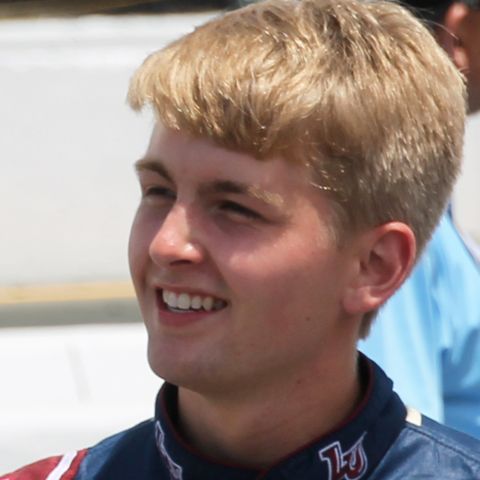 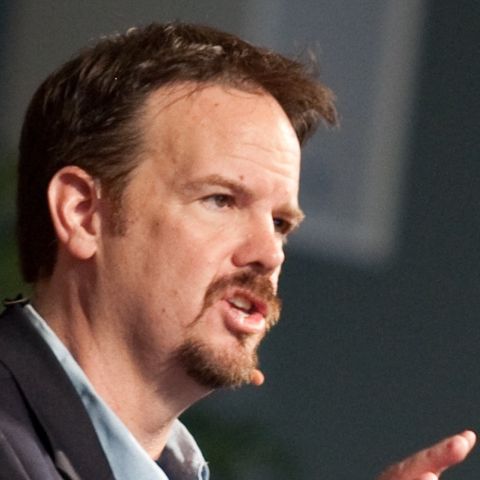 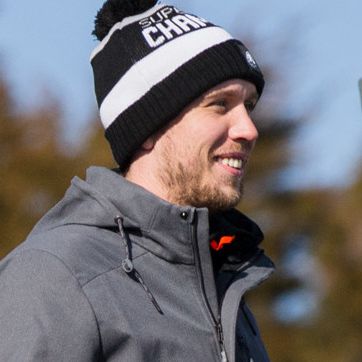 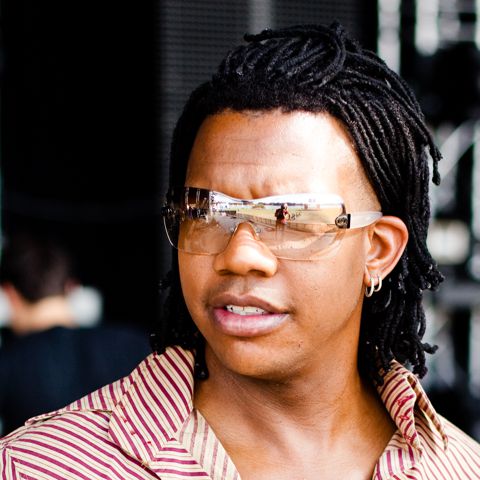