Private colleges, unlike large public institutions, can be a great option for students wanting a more intimate campus experience, more personal attention from excellent professors, and more immediate access to support services. Here is our list of the best private colleges in California.

Colleges and Universities in California

California’s higher education institutes span across the entire state, allowing students to study by the beach, in the forest, in small towns, and in large cities. The largest university, the University of California, Los Angeles, serves nearly 44,000 students and offers a tuition rate around $13,000. This isn’t the only school with a large student body though. California is home to 23 colleges and universities with student populations of over 20,000 students.

However, more than half of the state’s schools serve smaller student populations, offering plenty of options for students who crave a more intimate campus experience. Additionally, California boasts 50 religiously affiliated schools. Many of these schools have high graduation rates, though tuition costs can range greatly, from $8,000 at Bethesda University up to $54,000 at Pepperdine University.

Additionally, many of California’s colleges and universities boast influential faculty and alumni, including Neil Armstrong, Jerry Lewis, and Weird Al Yankovic. In addition to famous alumni and professors, California’s schools are also home to some of the country’s top degree programs, including nursing, business, religious studies, education, literature, and law.

Though Hollywood has given an inside look into California’s most popular landmarks and attractions, these one-of-a-kind places aren’t the only reason people flock to The Golden State. With hundreds of colleges and universities to choose from, students have countless opportunities to further their education in California.

To learn more about earning your degree in California, check out some of the state’s top programs and career paths.

What are California’s Colleges & Universities?

How do we determine California's best private colleges and universities?

The people affiliated with a school are ultimately what make it great. This is why, at the undergraduate level, we rank the best colleges and universities based on what we “Concentrated Influence”. Concentrated Influence takes the combined influence score of a college or university’s top academic influencers (including faculty and alums) and divides it by the school’s total number of undergraduates. 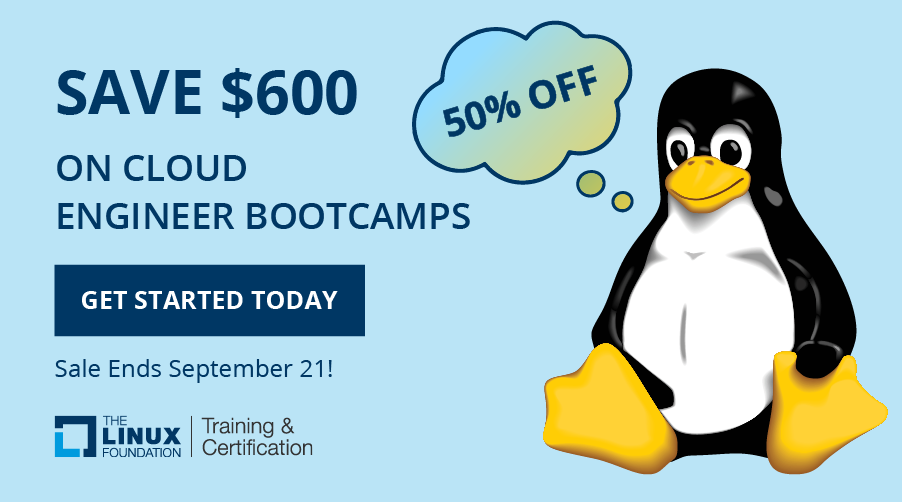